The Czech violinist Pavel Burdych and Slovak pianist Zuzana Berešová have founded the Czechoslovak Chamber Duo in 2004 when they met at the Janáček Academy of Music and Performing Arts in Brno. They belong to the best chamber music ensembles in the Czech and Slovak Republics. Their main aim is the worldwide presentation of both Czech and Slovak music from the 19th century to the present. In 2018, the duo showed its musical skills as the residential ensemble of the diplomatic missions of the Czech and Slovak Republics during the celebrations of the 100th anniversary of the founding of the Czechoslovak Republic and the 25th anniversary of the founding of the Czech and Slovak Republics. Burdych and Berešová performed in European capitals (Bucharest, Dublin, Chisinau, Lisbon, Nicosia, Podgorica, Riga, Rome, Stockholm, Vilnius, Warsaw), in Asia (Taipei, Beijing, Jakarta), America (Havana, Brasilia) and Africa (Cairo, Nairobi). In 2018, the international music festival Forfest commissioned them to perform a programme, titled "Czech and Slovak Women Composers", which included compositions by Vítězslava Kaprálová, Ivana Loudová, Sylvie Bodorová, Iris Szeghy and Viera Janárčeková. In 2017, the Czechoslovak Chamber Duo presented works of Czech composers Antonín Dvořák, Bedřich Smetana and Leoš Janáček on its China concert tour (Beijing, Shanghai, Jiaxing, Hangzhou, Qingdao, Jinan, Dezhou, Shijiazhuang, Dalian, Foshan, Jiangmen, Pingxiang). In 2016, the duo released two CDs of music by Slovak composer Ladislav Kupkovič and the concert waltzes of Bardejov's (a town in Slovakia) most important composer Béla Kéler. The duo also took part in the Czech Ministry of Culture's project, called "The Year of Czech Music 2014". The duo performed the final concert at the Bohuslav Martinů Center in Polička, Czech Republic. In 2013, Berešová and Burdych were invited to perform the music of the Slovak composer Karol Elbert in the project "Karol Elbert - known-unknown". In 2012, the Czech Radio label released their debut CD with compositions by Czech and Slovak composers such as Antonín Dvořák, Peter Machajdík and Mikuláš Schneider-Trnavský. In 2011, they performed works by Mikuláš Schneider-Trnavský on the occasion of his 130th birthday on their South Korea tour with a top concert in Seoul. On the European stages, they reminded their audience of the 170th anniversary of Antonín Dvořák's birthday. As part of the "Century of Eugen Suchoň" project organized by the Slovak Ministry of Culture in 2008, they prepared 18 concerts with works by Slovak composer Eugen Suchoň. The Czechoslovak Chamber Duo is appreciated by the public and critics for its high level of professionalism and perfect interplay. The performances of the duo convey many emotions, vitality and expressiveness. 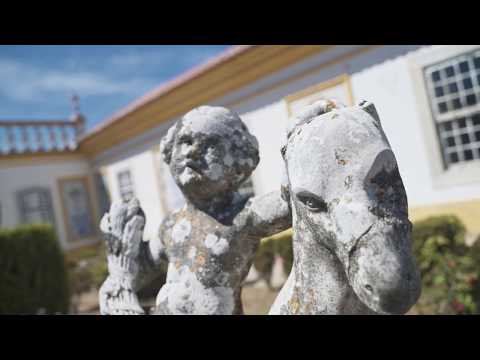